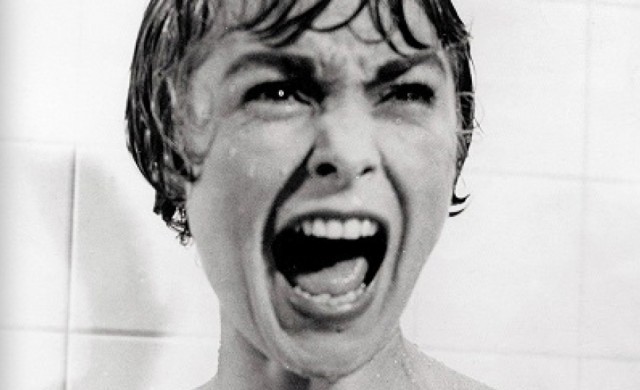 It is the last taboo.

Talking about it is not something a nice girl does in mixed company, it is indelicate, unfeminine.

Outside the home, for a man to say he wants more money or ask for a raise is acceptable; it goes with the hairy chest and the company car. But many women feel uncomfortable about asking for money and they don’t want to think about why. Because they’ve been raised to believe…what? That discussing money will grow hairs on their chest? Or that, being a woman, they don’t deserve more money?

I’ve spent the last fourteen years researching women’s attitudes to money and maths. I asked many women if they would like to be richer.

To my surprise, they all said, “No.” Just like that.

I asked, “You really mean that you wouldn’t like more money?”

That’s the trouble. Women think small scale about money, in terms of housekeeping or being able to order a new kitchen, rather than being able to give a tablet computer to a quarter of a million people, as British entrepreneur, Felix Dennis, did.

Women need to think bigger, and women need to learn more about money – because they don’t get enough of it.

Why do women need more money?
Because a woman might – sometimes unexpectedly – find she is the main earner in her family. Marriage isn’t always forever, accidents can happen, jobs disappear.

Because the average woman earns up to 20% less than a man who is doing the same job, so no wonder some men still regard women as inferior to themselves.

Because children are the most expensive modern luxury; it costs more to run a child than it does to run a Bentley. To raise an average child costs over £227,000 – and that doesn’t include the cost of your time.

Zillionaires will tell you there’s only one thing more valuable that money and that is your time – although money can buy you quite a lot of that, given a home help, a nanny, a private jet.

Exactly what is power?
Many women don’t’ understand what “power” means, or why they should want it. But in the nursery, power is called, “getting your own way”.

In nature, power means physical strength. Rightly or wrongly, money has replaced physical strength as our modern measure of power; it defines our position in the pecking order, which rules our lives as inexorably as physical power does in the animal world of lions, stags or fighting cocks.

In history, think of Sixteenth Century portraits of the bejewelled Queen Elizabeth I of England in her gem-laden gowns. What is the PR pitch of those portraits? Wealth, status, power.

Purse power
The power of the purse means being able to get things done without using your own hands. Sweep that floor, dig that pond, catch that plane and privately educate your children to top status level or pay for a private tutor.

The power of the purse can mean privacy, having a room of your own in which to discover yourself, plus time enough to do it.

Money creates the power to do things: to train your ability to act, to sing, to dance, to hit, throw or kick a ball – and to entrance people with your performance.

You need money to study seriously, to develop ideas, to make discoveries that will improve your town, your country, your planet.

You need money to build a workshop, a church hall, a museum or a university.

Investment money produces inventions that will improve people’s lives, as did the steam engine, the hearing-aid and the bra.

The really powerful women I know – the big earners – don’t waste their lives lying in bed all morning or watching afternoon TV until it changes to evening TV, or drinking themselves stupid (well, not often). They get things done. They improve their business, their community and other people’s lives. They are big spenders. They know how to get power and how to use it.

This is why, as a sex, other women need to raise the bar, throw away the constricting whalebone corset that is our out-dated attitude to money, lift our focus above the housekeeping purse, stop being frightened of the big noughts, dump lack-of-confidence,  get more ambitious about money, and learn more about how to make more. Because, life is too short to be short of money.

Want a little bit, or a lot more money? Take a look at MONEY STUFF.

This entry was posted in Maths: Women: Money. Bookmark the permalink.