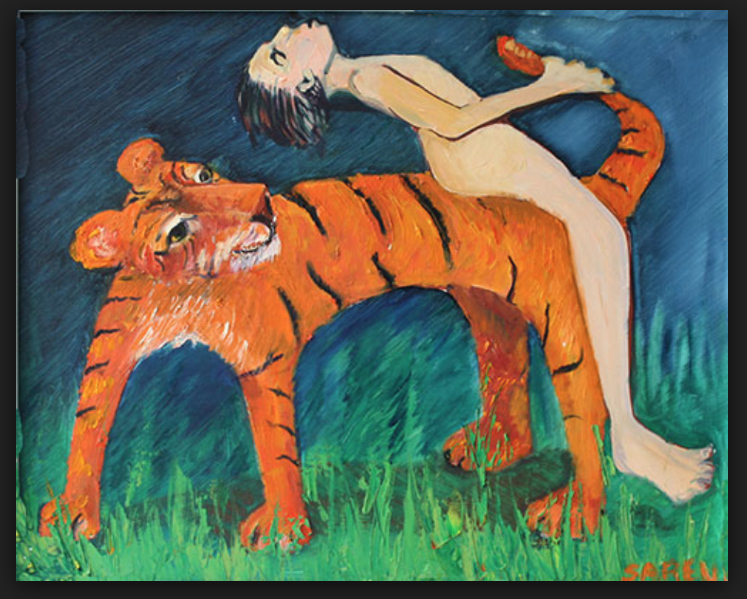 Catch a Tiger by the Tail

Often, the most difficult step in starting a business is the second step: perhaps growing it  from keeping a few chickens to expanding into a poultry farm, to becoming a country-wide supplier.

Ten years ago, Cherie Blair, barrister and wife of former British Prime Minister Tony Blair quietly started a charity ,the Cherie Blair Foundation for Women,which has now helped over 140,000 women  from over 100 developing countries take the next steps to grow their businesses.

“We aim to see that each woman has the capability, the confidence and the capital necessary to bring out the best in her, create a stronger business and give her a stronger voice in her society,” Cherie Blair told me. “We work with local  non-profit organisations  as  partners, as well as organisations in the private sector.”

How did it start? Cherie looked thoughtful. “I kept thinking… somebody ought to do something about this. And after a bit I thought,  well, why don’t I try to? Since then, the To Do lists just got longer and longer!”

I asked Tony Blair what  home life had been like at the  start of the Cherie Blair Foundation for Women. “Bit by bit,  it took over the  house…the hall… the kitchen…cardboard boxes of papers everywhere – but of course it was worth it. And Cherie had always supported me.”

Other social entrepreneurs have started like that,  and also found they were holding a tiger by the  tail. I know the feeling:  my latest voluntary project  – which included starting The Maths Anxiety Trust – started fourteen years ago, in 2004, when I wanted to buy a maths textbook for a teenage goddaughter, who was getting bad maths results. After  a trip to Waterstones,  as a professional journalist and author,  I found it astonishing that the maths books were so inadequate,  to put it politely. I went to another bookstore but could find nothing efficient that would interest a young teenager. I started to wonder why.

I remembered my first journalist’s job, as Do-it-yourself designer for “Girl”   magazine.  I remembered what it was like,  as a writer, to help start a new,

teen-age magazine.  Then,  almost without noticing it,  by deconstructing textbooks and analysing what was wrong with them, I found myself writing an online maths course on iPad, for girls who didn’t like maths.

I commissioned an anthropologist, Samantha, to help  interview twelve-year-olds: she threw  a party for them,  together with some disguised questions about their attitude to  maths. Then I found a maths tutor;  it was Elizabeth’s job to teach me, and my job to challenge her at every sentence:  we argued happily for four years – and then we tested the text for two years on schoolgirls,  university students,  young women,  old women. 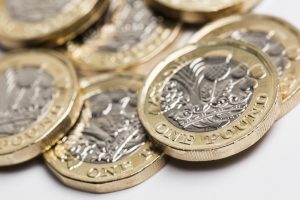 I started two years of design work: the project  took  eight years in all.  It cost me £800,000, not including the cost of my time. The resulting set of four books,  MONEY STUFF,  follows the GCSE  maths course – and is free.

My elder son and my two grandsons are heavily dyslexic, so I was determined that ‘MONEY STUFF’ could be read by dyslexics.  To do this,  I employed only dyslexic IT technicians. People who are not dyslexic don’t notice anything unusual about the text layout.

Eventually,  I became an advisor to the Department for Education on how to persuade girls who had passed  their GCSEs to continue to study maths.

I’m still focused on the unnecessary problem of Maths Anxiety, which affects thousands of children and adults in the U.K.

But lately, I’ve been unable to update my blog because my maths work has been like preparing for ten weddings at once  – and I’m also writing  a book, MATHS ANXIETY: the Handbook for Parents and Teachers.”

This doesn’t leave much time for any other writing or updating my blog.