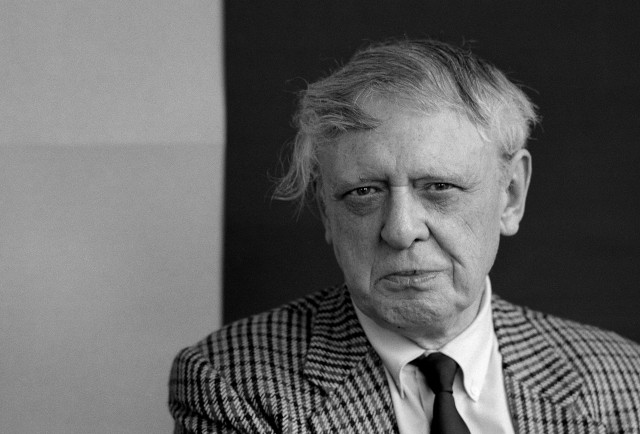 Writer Muriel Spark once told an interviewer that before she started to write, she had a life. She travelled, she entertained, she went to the theatre and she met interesting people. Now, she said, I just write in a room, so there’s nothing to talk about

When my first novel became a hit, writer Anthony Burgess told me not to allow myself to get distracted. “Don’t go to parties, get away from people,” he advised. “Get your head down and write”.

Anthony’s second bit of advice was, “Don’t be tempted to become a publisher, it takes up too much time and money.”

Last year I became a publisher, to self-publish my interactive ebook Money Stuff. The drawback to being a publisher is that you need to be several people, all at the same time: the business person, the financial director – money disappears at an astonishing rate – the editor the line editor, the proof reader, the art director (I liked that), the marketing department, the publicity department and the secretarial staff.

I’ve skipped schizophrenia in favour of multi-personality disorder. As Anthony warned, since I became a publisher I’ve had no time to write.