What Will They Inherit? 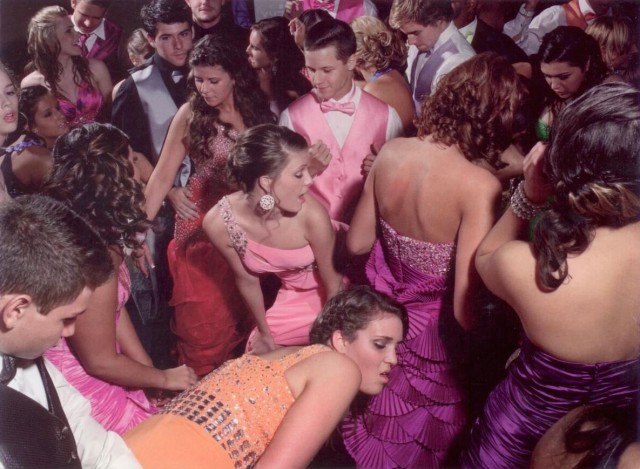 A colossal debt is what our grandchildren stand to inherit. Let’s be clear about this, because politicians are not always clear, perhaps because they don’t understand it, although that’s unlikely.

Britain is spending more on National Debt interest than on Defence and almost the same as on Education. And we are not repaying that borrowed money.

In 2014, the Treasury sent a letter to every one of Britain’s 24 million taxpayers; it contains a gaily-coloured pie chart, so we can see how our tax is spent. I cannot see that any money is being paid to reduce the National Debt.

What can be done about it? Ask your would-be candidates before next year’s General Election.

Why not reduce the National Debt by 3% a year? Then, after 33 years it will have been repaid, so our grandchildren will not inherit this terrible burden. Less than 3% a year will not repay that debt fast enough.

Where can the spending cuts be made? Perhaps on Overseas Aid and Defence – who’s going to invade us? And perhaps Business and Industry might stand on their own feet, unsupported by my tax and your tax?

If we steadily paid off the National Debt in that way, it would reduce the relevant amount of interest payable, and so, gradually, that big slice of the pie would also get smaller and smaller.

But politicians publicly ignore this debt. They know that, to get our votes, they had better pay us our piece of the pie.

But not paying off our National Debt is as morally dishonest as not paying our personal debt. It is even more immoral when we know – conveniently pushed to the back of our mind – that we are leaving this huge burden to our children and – if we don’t do something about it – also to our chubby-cheeked grandchildren.

Clearly, this is morally wrong. So perhaps that 3% repayment should be included in next year’s budget plans and the gaily-coloured pie chart.